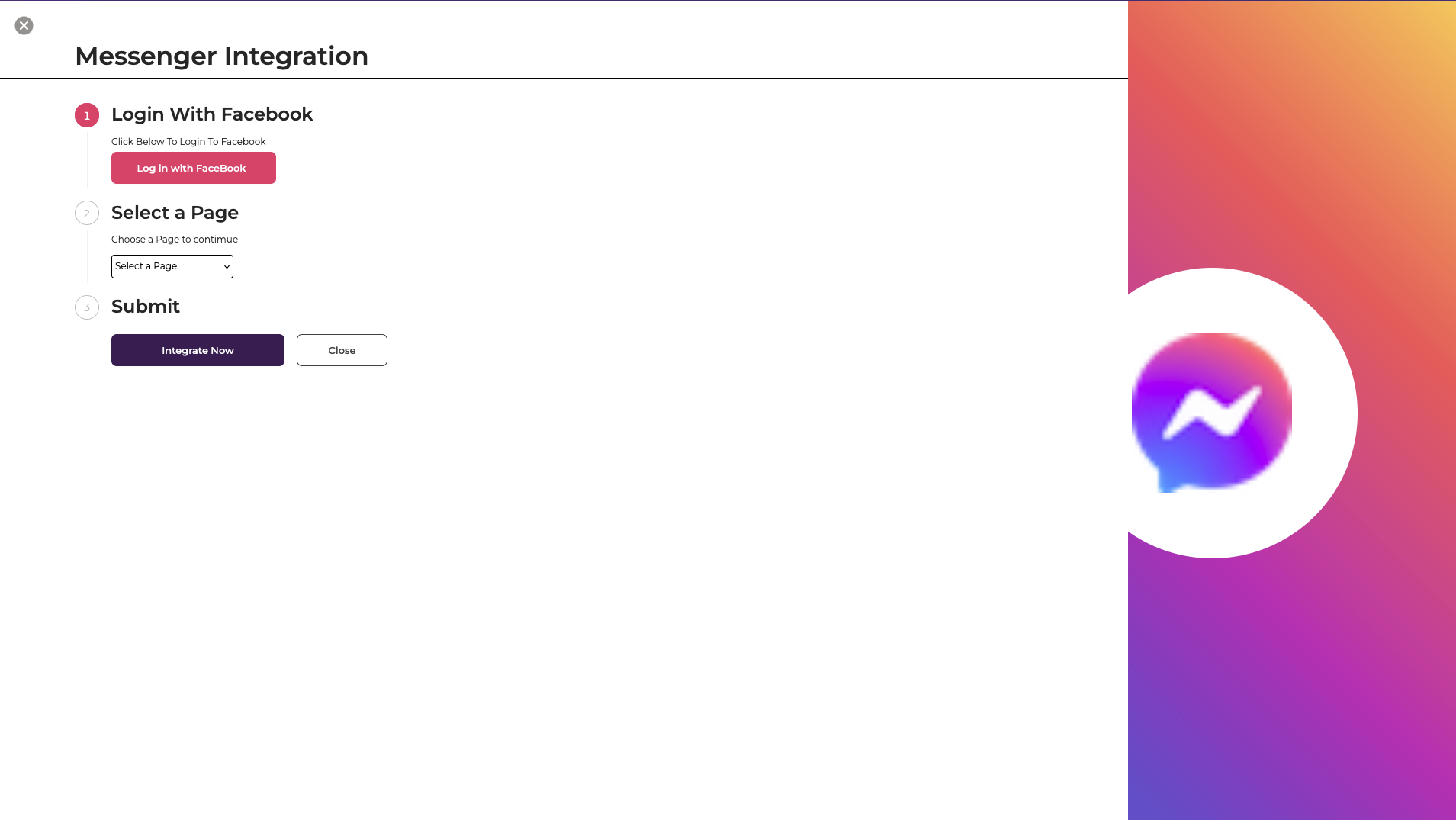 About
How to setup
Support

Start using the Messaging platform of the future.